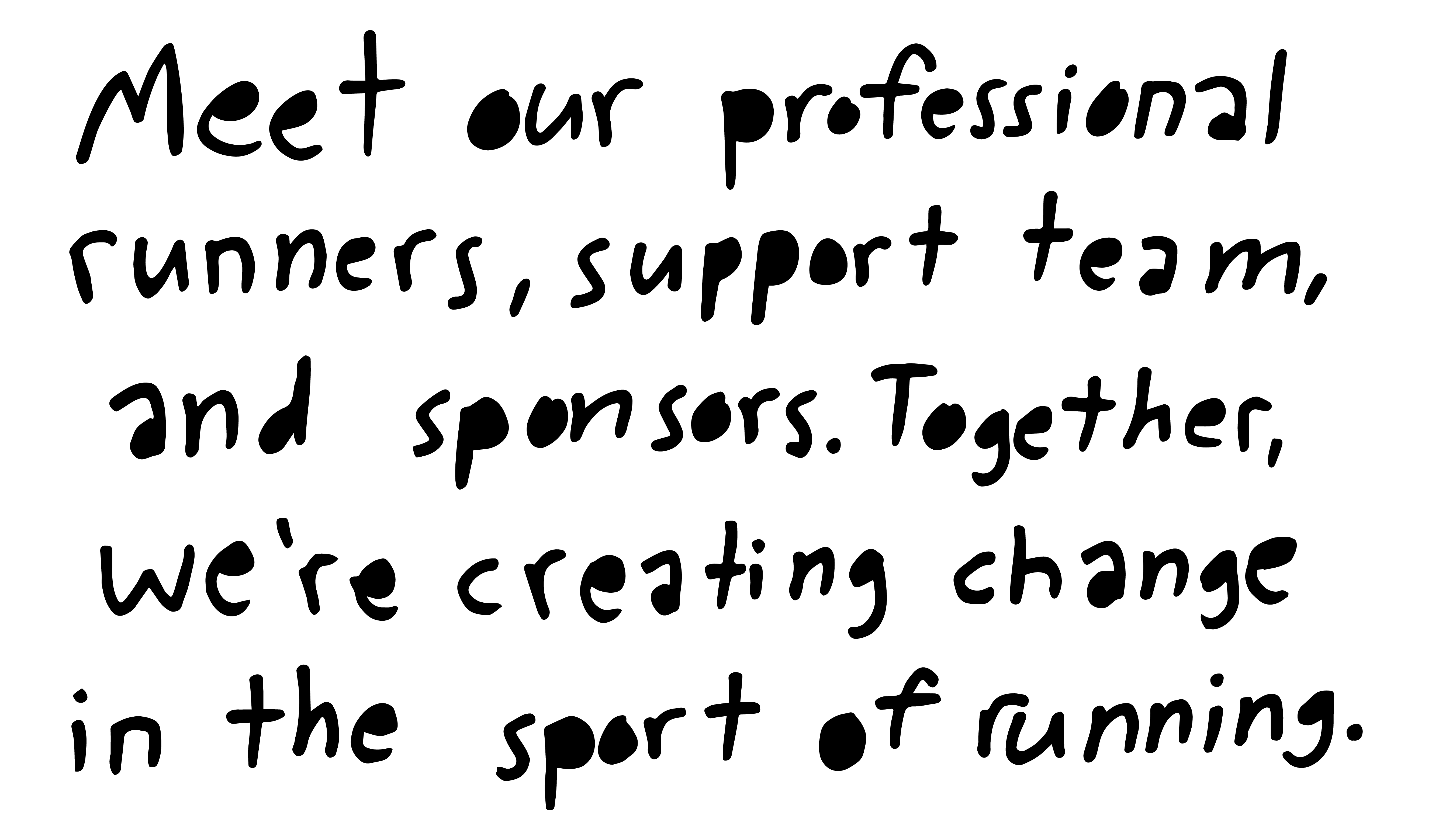 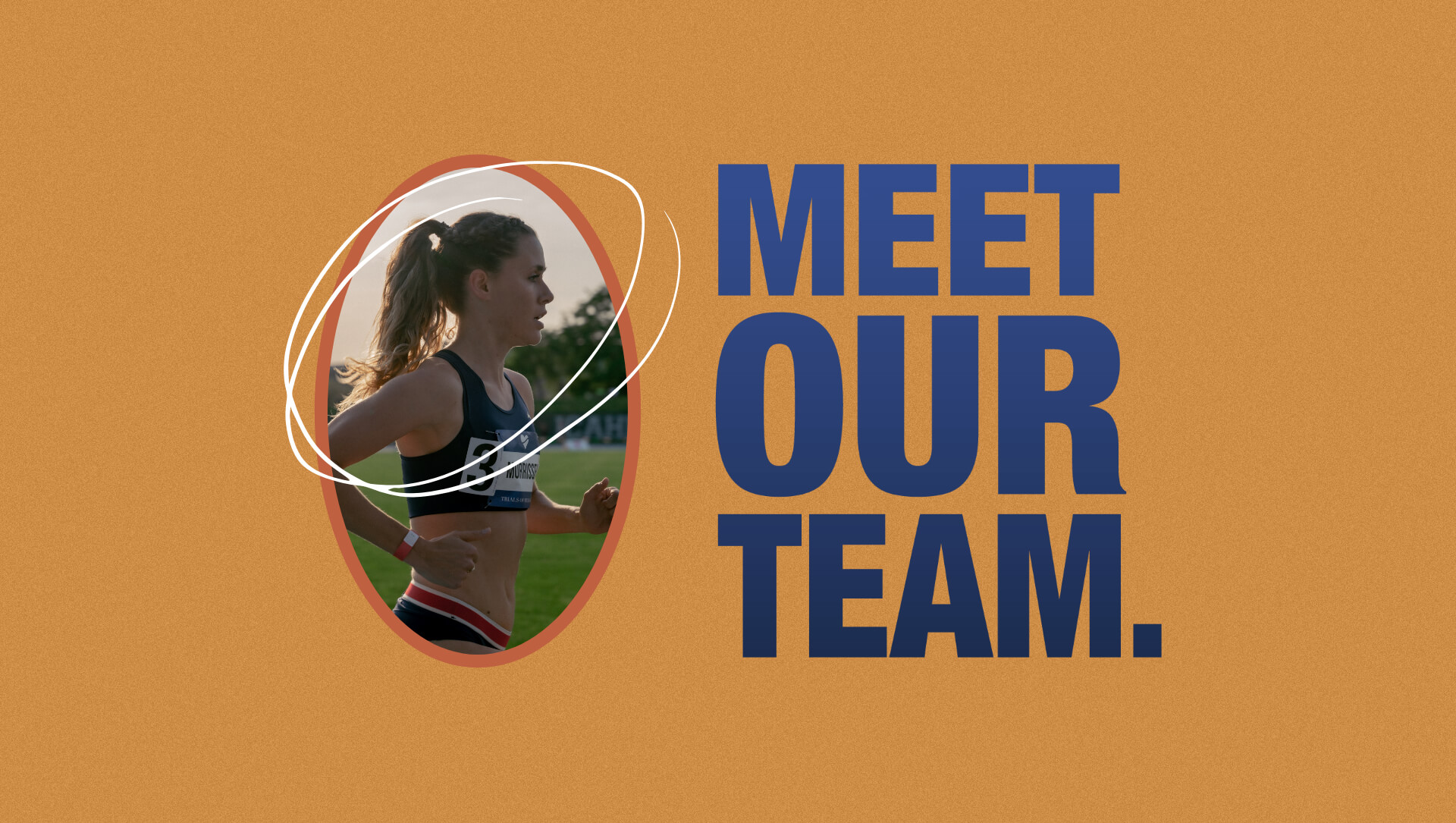 We are a nonprofit organization that employs professional female runners to serve as mentors to girls in underserved NYC communities while continuing to train and race professionally.

Our runners are supported by a full-time dedicated coaching and support staff. 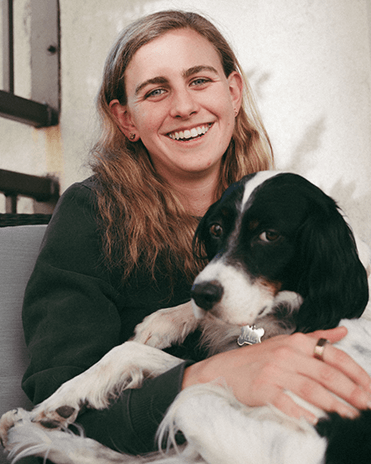 I live on the Upper West Side in NYC with my boyfriend, Jake, and dog, Nala. The shortest race I’ve ever run is the 400, and my longest run is 18 miles. I typically prefer to run without headphones, but when I do, I love listening to running podcasts or my favorite musicians, Hozier and Dermot Kennedy. 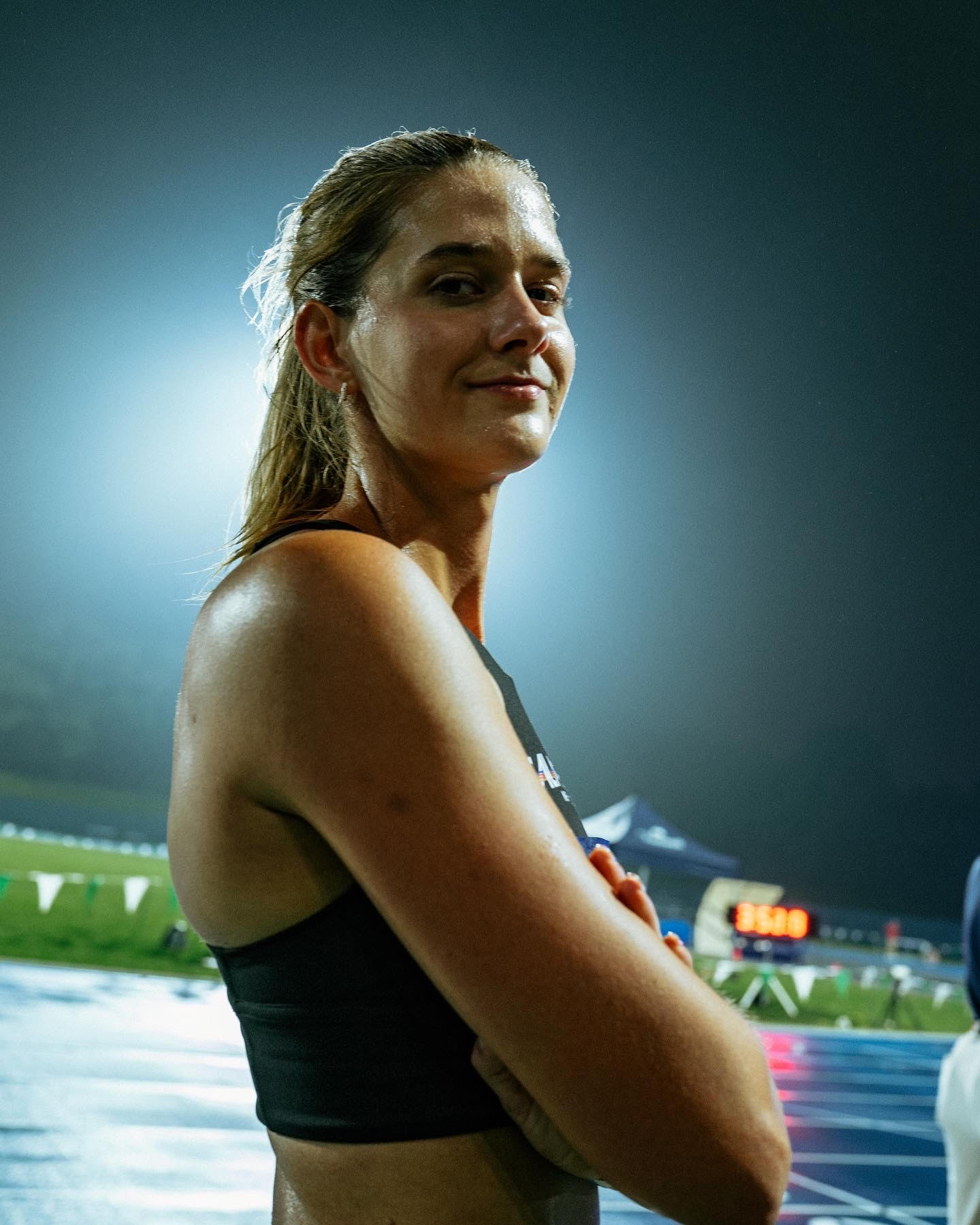 I was born in southern California and raised in a small rural town called Brewton, Alabama. I come from a big family with four siblings, including a twin! I graduated from Samford university with a degree in biochemistry, and dream of going to medical school after my running career. 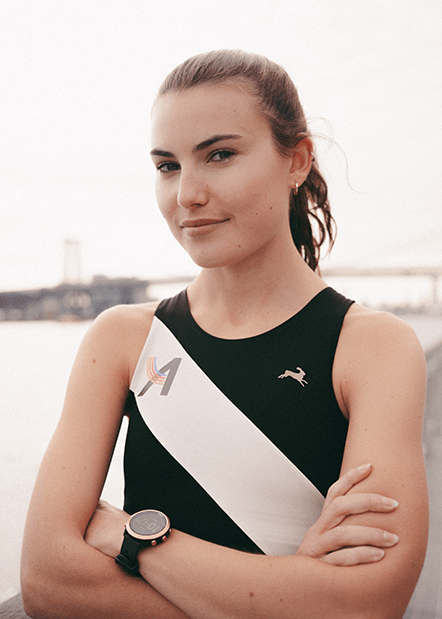 I am from Kilkenny, Ireland and came to the US in 2016 to attend University and compete in the NCAA. I lived in Portland and San Francisco before moving to New York in September to join the Atalanta team. My parents both competed for Ireland, and I have three younger sisters who also run, so it really is a family affair!

• Qualified for NCAA National Championships in Indoor and Outdoor track

A Quick Break From Our Sponsors: 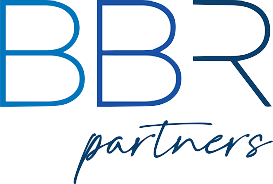 BBR is a boutique wealth management firm that attracts the brightest minds in the financial and investing worlds, entrepreneurs, business owners, leaders, and families who entrust us with the holistic care of their entire fiscal well-being. The founders built an independent model exclusively serving wealthy families at a level of objectivity and customization that hadn’t existed before. To learn more, visit bbrpartners.com/.

Athlete Blood Test performs individually-tailored, athlete-focused blood biomarker testing to help athletes dial in their nutrition, recovery, training, and performance. The process is simple: you can create a customized blood test panel, head to your nearest LabCorp (or inquire about alternative options such as drop-ship or mobile phlebotomy), and then our expert team analyzes your results and delivers a customized report with action steps and detailed analysis. To learn more, visit athletebloodtest.com/.

Friedman's industry-focused practice features concentrated areas of expertise and understanding of the economic environment. We have the ability to be innovative in our approach, act quickly in our decision-making and be flexible in our delivery of services. Friedman is recognized as a "Best of Accounting" firm by ClearlyRated, based on client survey responses marking the firm's service quality as "significantly higher than the industry average." To learn more, visit friedmanllp.com/.

Fried, Frank, Harris, Shriver & Jacobson LLP advises the world's leading corporations, investment funds and financial institutions on their most critical legal needs and business opportunities. The Firm's more than 650 lawyers are based in North America, the UK, and Europe. To learn more, visit friedfrank.com/. 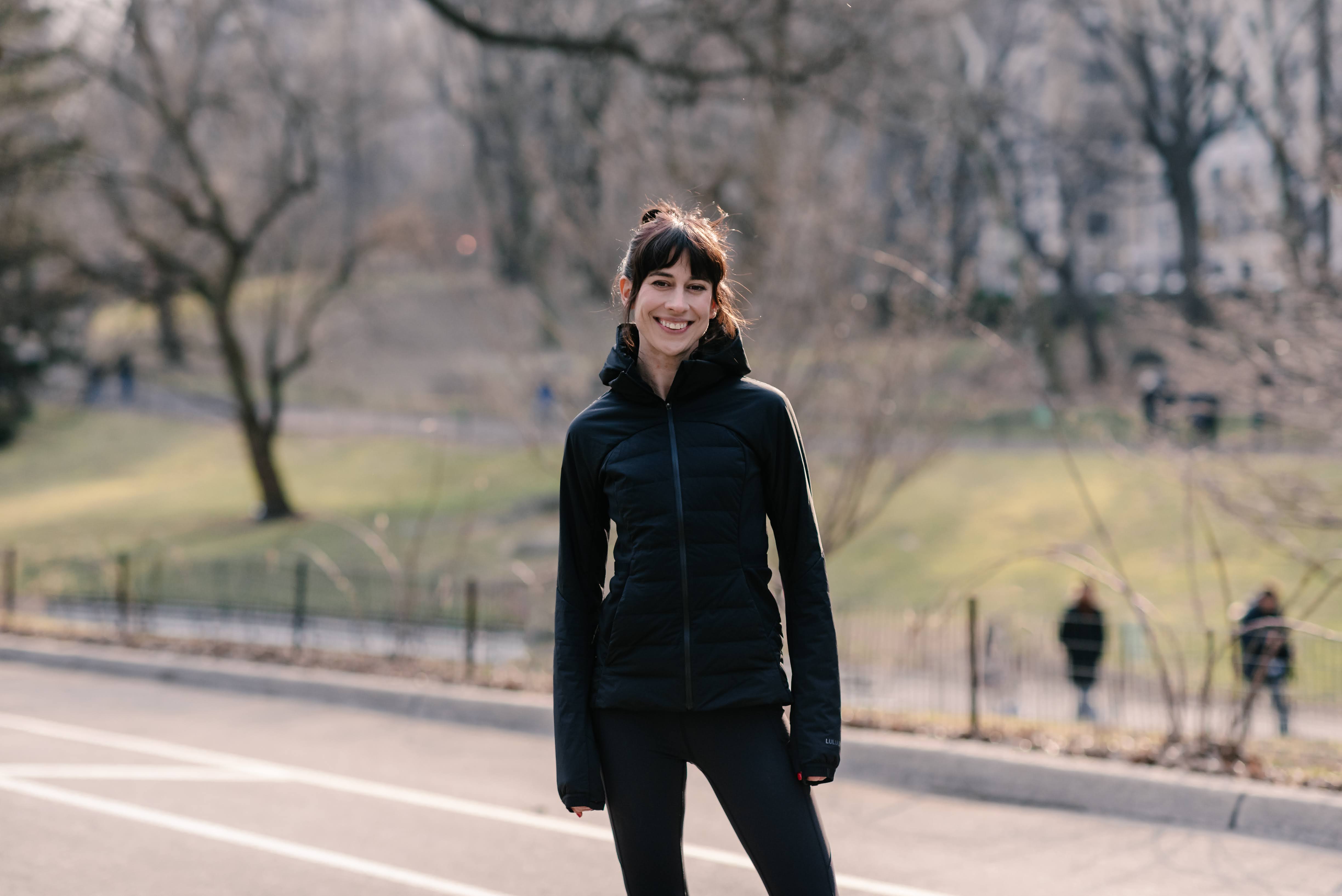 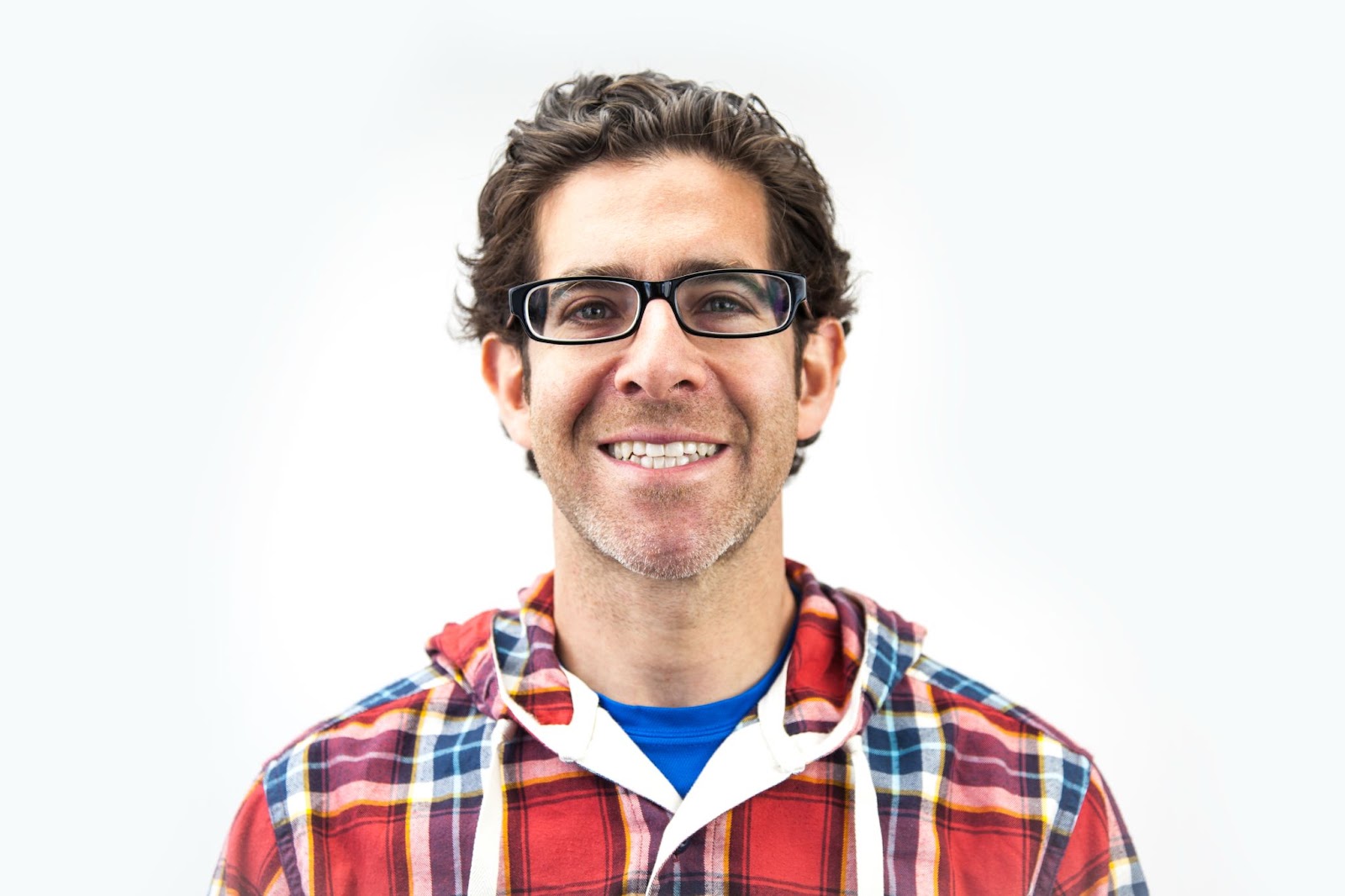 Prior to joining Atalanta NY, I was President and General Counsel of HICKIES, Inc., an alternative shoe lacing startup that sold more than 6 million pairs of its patented elastic laces. I formerly practiced law at Friedman Kaplan Seiler & Adelman LLP, focusing on complex commercial and securities litigation. I also raced as a professional duathlete for three seasons during the mid-2000s and then raced around as a stay-at-home father of a daughter and son before returning to the world of startups.

2021 is the 25th anniversary of my first open race win, the 1996 Little Falls Canal Classic Bicycle Race, and it is the 15th anniversary of 2006, when I won nine races including the Lighter Than Air and Thundergust Duathlons. Over the years, my wins in Central Park have included a bicycle race, duathlon, individual time trial, and team time trial, but never a running race.

Originally from Poland, I came over to the states to run at the University of Iowa. I've lived in NYC for 8 years and I'm currently pursuing my Doctorate of Physical Therapy.

Top Polish Female Runner in the 2019 NYC Marathon running a speedy 2:56.26 for her debut in marathon

Aisha is our go-to photography wizard. We love her work and her incredible ability to make the human experience so beautiful. She is a runner herself, so she knows how to capture the most authentic moments.

Aisha ran at Stonehill and now runs for Heartbreak Hill Running Co. She also runs all over the globe capturing events near and far, fast and slow. We are always asking where in the world is Aisha? The typical answer is shooting something incredible. 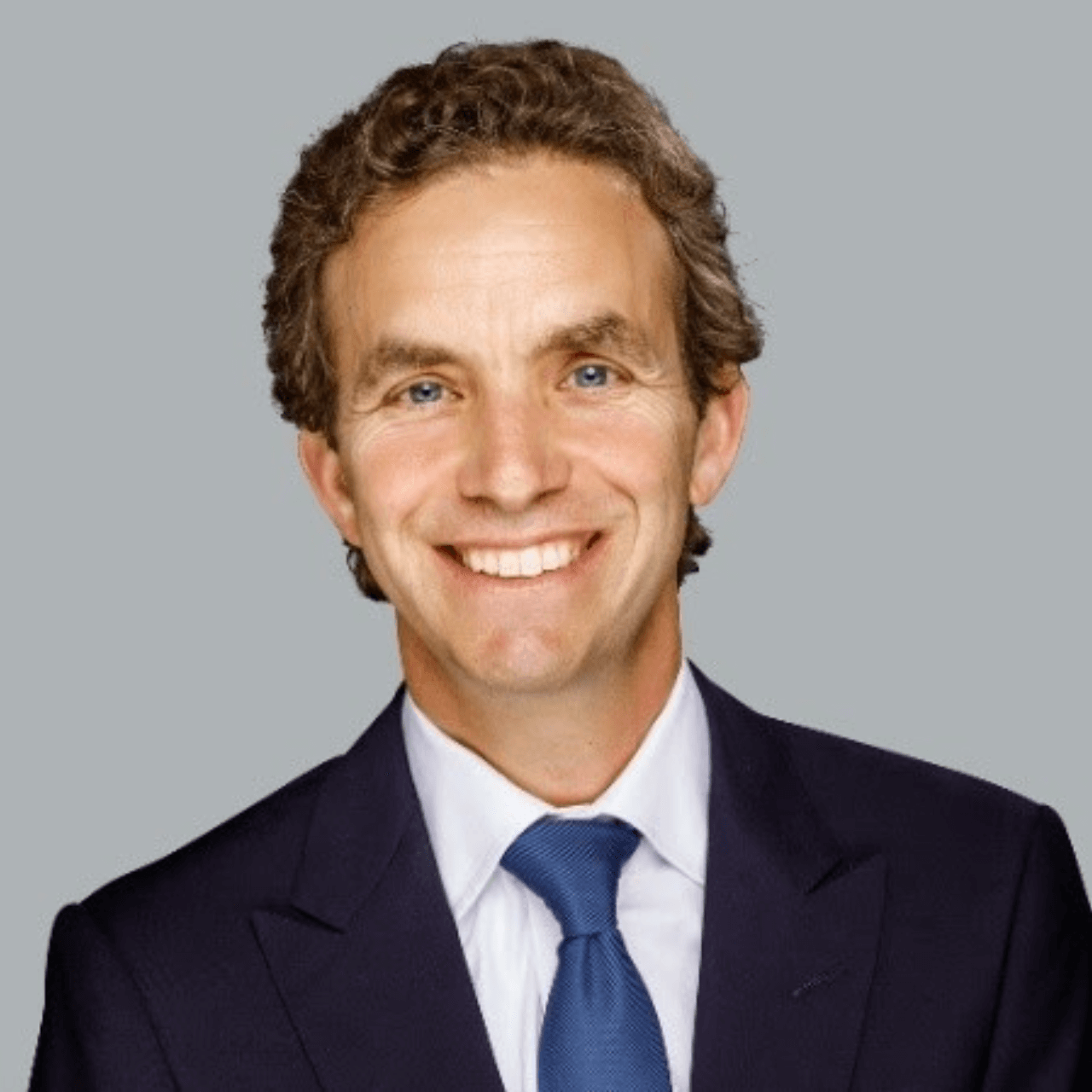 I quit my high school cross country team after my Freshman year when my Coach shared that I would likely finish last at every race (his actual quote: “someone has to finish last”). After those inspiring words, I attended the University of Pennsylvania where I won a national championship as the varsity coxswain for the heavyweight rowing team. In building my business, I have incorporated the benefits and joy that sports and running, in particular, bring to friendship, community and success.

Triathlete of all distances from Sprint to Ironman. 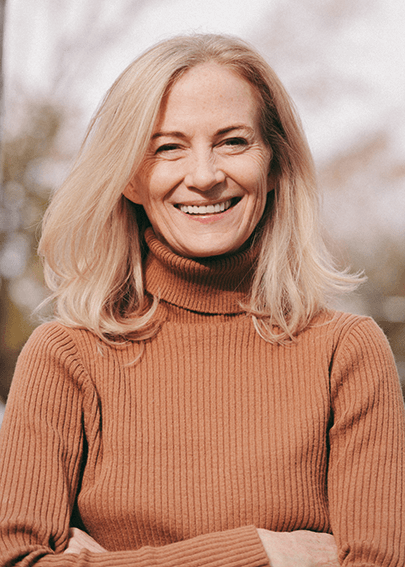 I didn't grow up running. In fact, I was pretty bad at most "traditional" sports. Yet, I loved being on a team and pursuing my personal best. Rowing during high school and college turned me into a runner toward the end of college. Ever since then, my ambition has been to help others unlock their potential - and to bring people together - through sport and fitness.

After starting my career as a corporate lawyer, I have followed my dream - working in leadership roles in sport and fitness for over 20 years. My favorite place in the world is Central Park at sunrise. I always run with my phone and these days spend as much time taking pictures as I do picking up the pace. 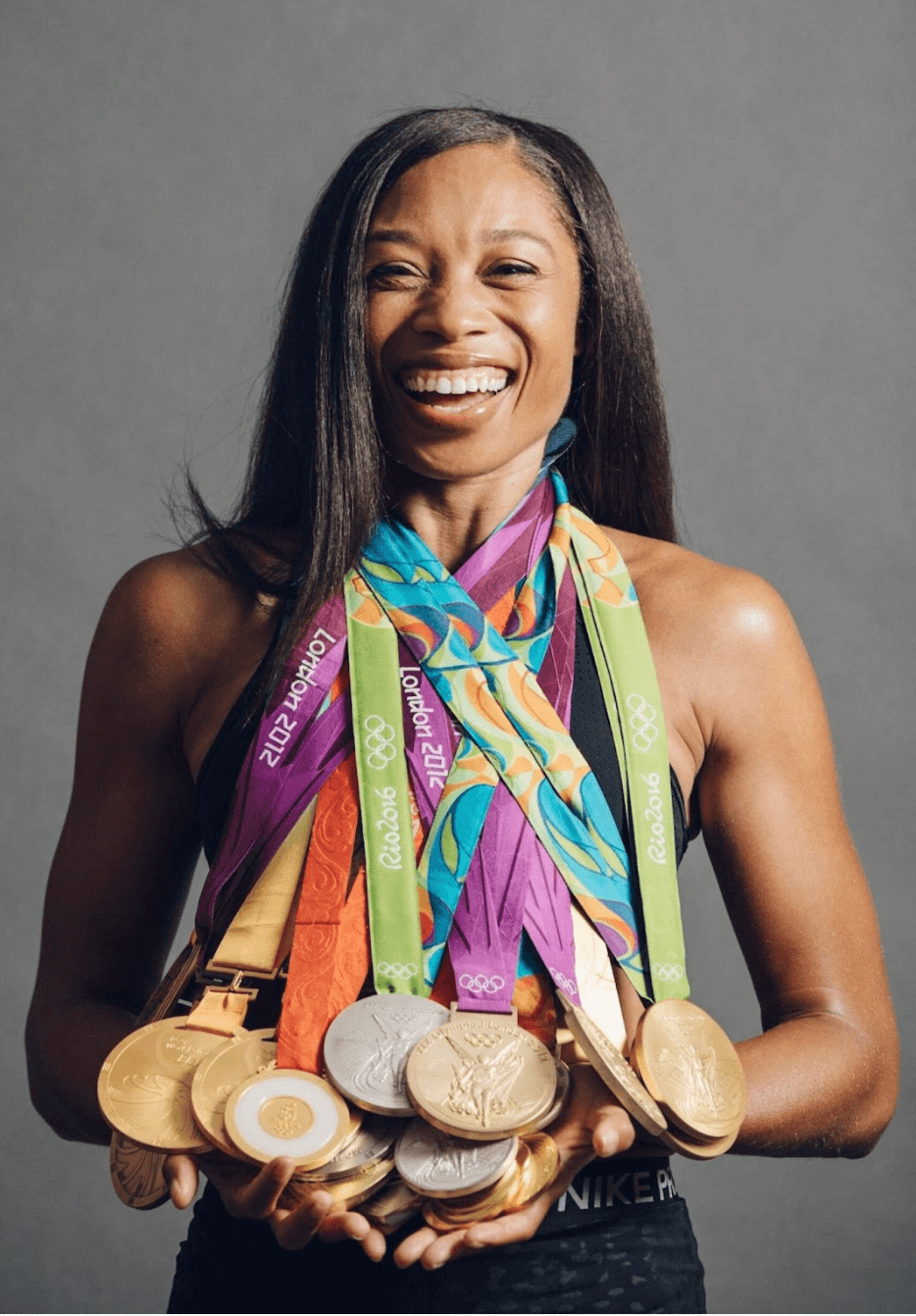 It seems like we already know everything we need to know about her, but in many ways she is still carving her path. Her commitment to excellence has cast a shadow of predictability, but Allyson Felix stands alone.

She is the most decorated Track & Field Olympian in history. A nine- time Olympic medalist. Six-time Olympic Champion. World Record Holder. She has won, a mind-blowing, twenty-five global medals at the Olympics and World Championships.

With a recent event change on the track, Allyson is still honing her craft and seems to find passion and determination rivaled only by the greatest of the greats. Serena Williams. Michael Jordan. Kobe Bryant. She continues to dig deep and find new goals to motivate and drive her.

At this stage of her career Allyson has found passions off the track which she believes are her true calling. She loves children and serves as a member of the Right To Play board hoping to raise awareness for underserved children in developing regions. She has hosted a wrap-up series for an Emmy- winning prime- time show on NBC. Allyson has accomplished so much, but her greatest accomplishment and her greatest love is her daughter, Camryn, who reminds her everyday that she can never stop fighting for what is right in this world. She continues to strive for greatness in all areas reminding us that we all can achieve things we never dreamed of.


Photo by @djeneba.aduayom for @nytimes. 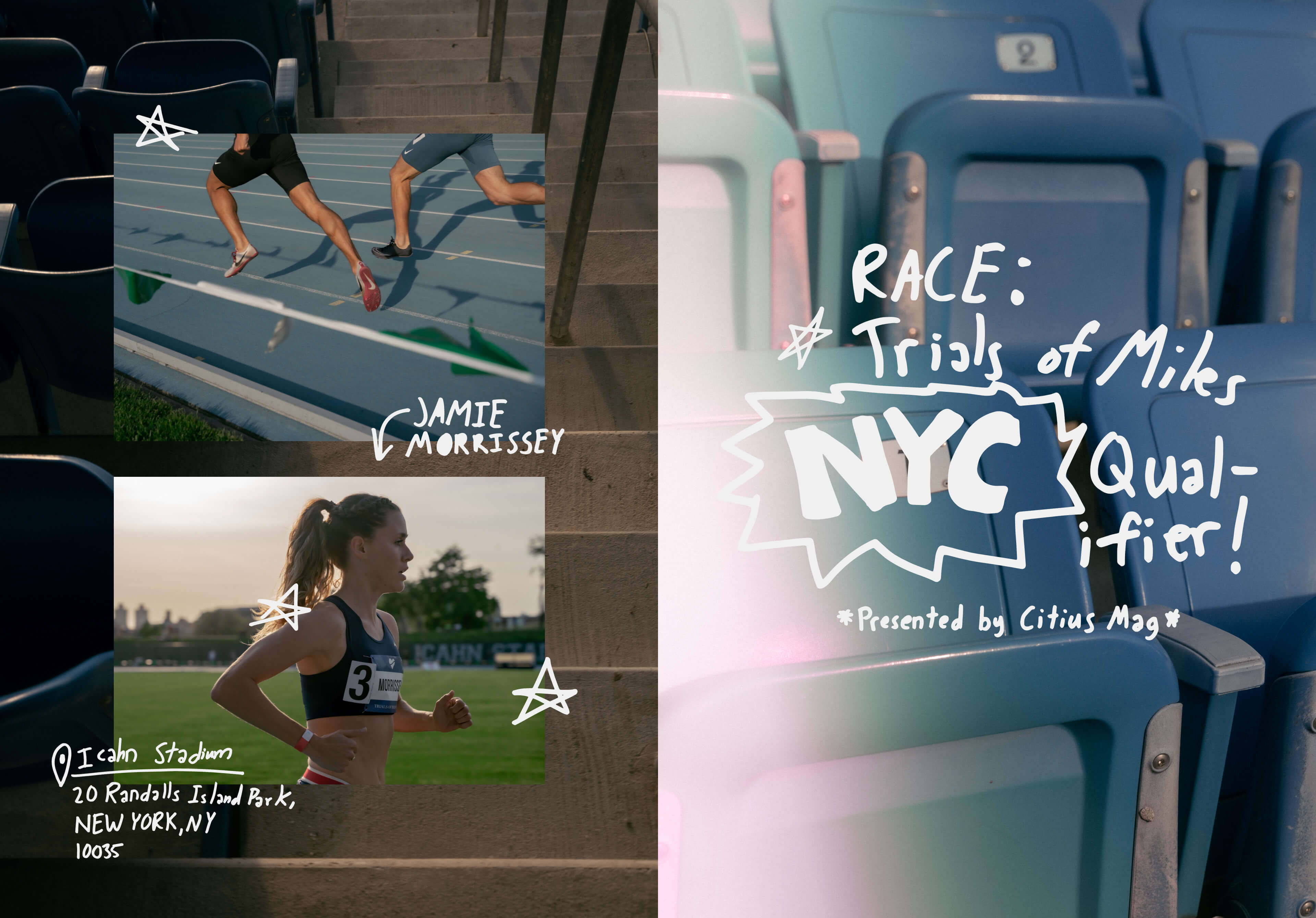